News: Man arrested for causing crash on I-75

TAMPA, FL – A man has been arrested for grabbing the wheel of a vehicle and causing a traffic accident on I-75 in September, AP reports. The car crash happened on September 4. The driver, a 20-year-old woman, was arguing with Nathaniel Allen Klippel when he grabbed the steering wheel and caused the crash. She initially told police the incident happened when 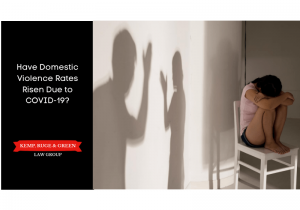 Have Domestic Violence Rates Risen Due to COVID-19?

What to do after an auto accident