News: Driver dies after having medical emergency near Dale Mabry and Swann Ave

TAMPA, FL – A dump truck driver died after having a medical emergency near Dale Mabry and Swann Ave Tuesday, according to Fox 13. The 60-year-old driver was driving north on Dal Mabry Hwy when he began having the medical episode. The driver struck multiple objects, including power poles and a parked vehicle, until the vehicle finally stopped near Swann Ave. First 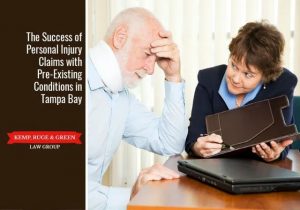 What to do after an auto accident